The WordPress Photo Directory is a directory of free, publicly-contributed, CC0-licensed photographs.

The Photo Directory team moderates every photo submitted to the directory, maintains and improves the directory site itself, and provides resources and documentation to educate, encourage, and facilitate photo contributors.

If you’re a new contributor, welcome! You can come chat with us in #Photos on SlackSlack Slack is a Collaborative Group Chat Platform https://slack.com/. The WordPress community has its own Slack Channel at https://make.wordpress.org/chat/..

Stay tuned as we develop our contributor handbook. If you’ve encountered an issue or have a suggestion for the Photo Directory, feel free to create a ticket.

We encourage you to submit one or more of your best photos to our directory!

Back in December, when Matt announced the WP Photos project, I was tremendously excited. I had been thinking for about six months that something like this needed to exist, but I’m happy that it exists where it does now rather than somewhere else. I love looking at good photos, and having my beloved WordPress community uploading them sounded like heaven. I immediately applied to be a moderator, and after a month or two was accepted. Here we are eleven months later at over 5000 images uploaded. I didn’t moderate them all of course, we have an excellent team. But I did add it to my RSS feedRSS Feed RSS is an acronym for Real Simple Syndication which is a type of web feed which allows users to access updates to online content in a standardized, computer-readable format. This is the feed., so I’ve seen all 5000, and let me tell you, there is some amazing material in there.

Marcus Burnette wrote a script to gather stats about the photos repo, let’s look at some about the last eleven months.

Our first set of numbers is about how many. Obviously, we know we’ve gone past 5000 photos, but there are some other interesting numbers here as well.

620 rejected photos out of 5015 isn’t bad, and in my experience it’s about 20% people uploading images they took from someplace else, and the rest are minor infractions of the rules. It’s surprising how often you don’t see a human face in a photo and just upload it. Sometimes it even makes it past a moderator. License plates have the same issue.

I’m particularly pleased by 689 contributors. The more we have, the less fragile the project is. It’s quite fun to be a WordCampWordCamp WordCamps are casual, locally-organized conferences covering everything related to WordPress. They're one of the places where the WordPress community comes together to teach one another what they’ve learned throughout the year and share the joy. Learn more. contributor dayContributor Day Contributor Days are standalone days, frequently held before or after WordCamps but they can also happen at any time. They are events where people get together to work on various areas of https://make.wordpress.org/ There are many teams that people can participate in, each with a different focus. https://2017.us.wordcamp.org/contributor-day/ https://make.wordpress.org/support/handbook/getting-started/getting-started-at-a-contributor-day/. and see delight on the faces of new contributors.

When this project started I was deeply curious about whether we’d mostly get photos from phones or from cameras. Personally I use only my phone, but I know many people that have nice DSLRs uploading to the project. I’m in the 13 mini camp. I think it’s easy to see that phones are dominating this box. I’m guessing based on that stat that the majority of the photos in the project are spontaneous, and I love that. It’s far more a picture of our world as it exists now.

This isn’t a surprise, given the stat before it, but for camera aficionados it’s interesting. I’m not one of those, so I don’t know the significance of this breakdown. I’m particularly curious about the mainstream camera models. If you know if this is a good representation of general popularity please let me know in the comments. 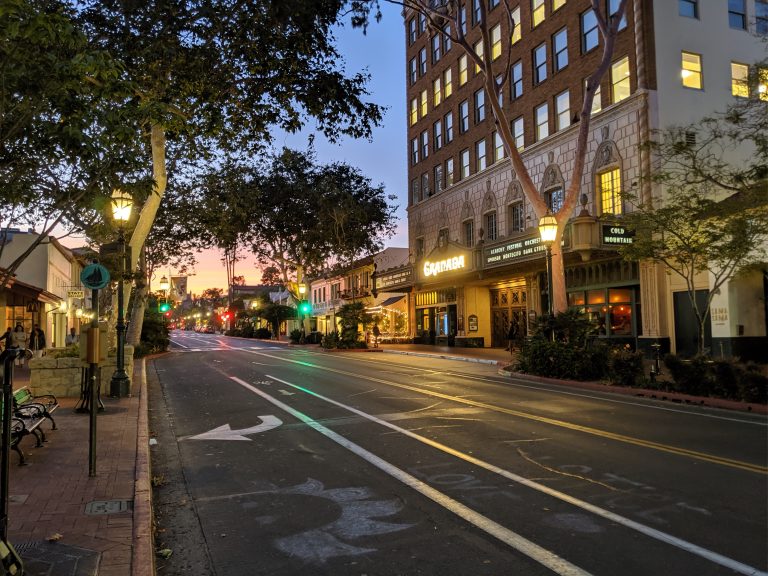 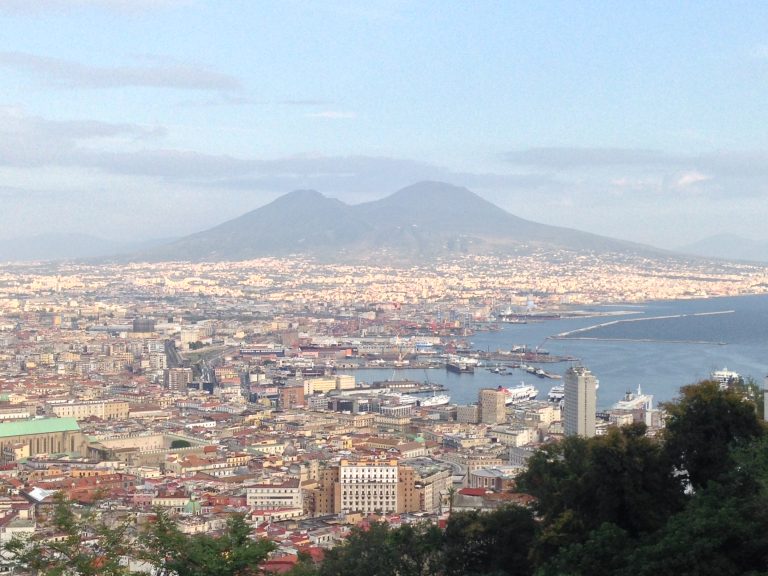 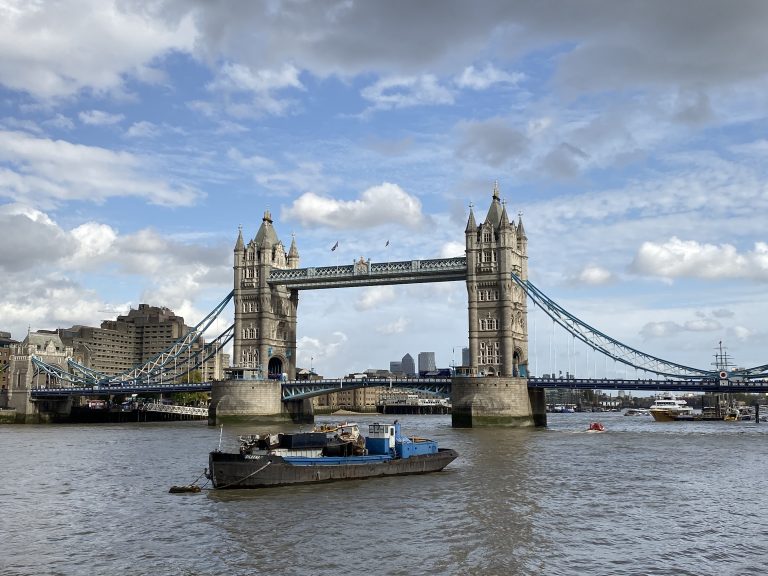 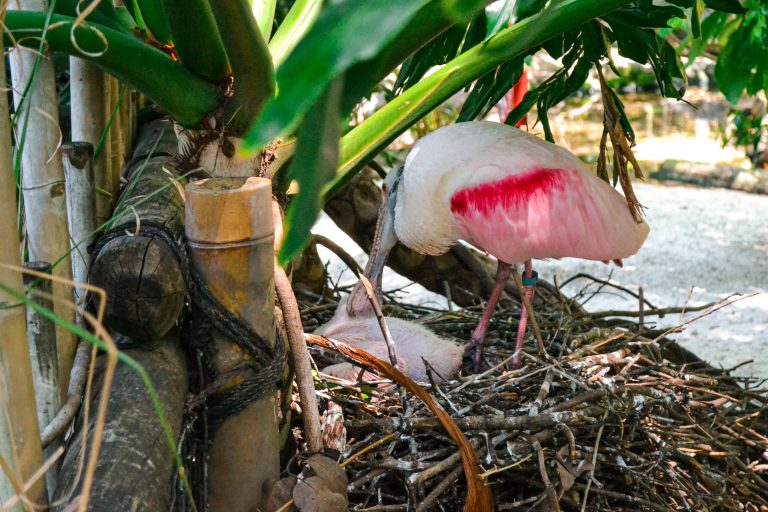 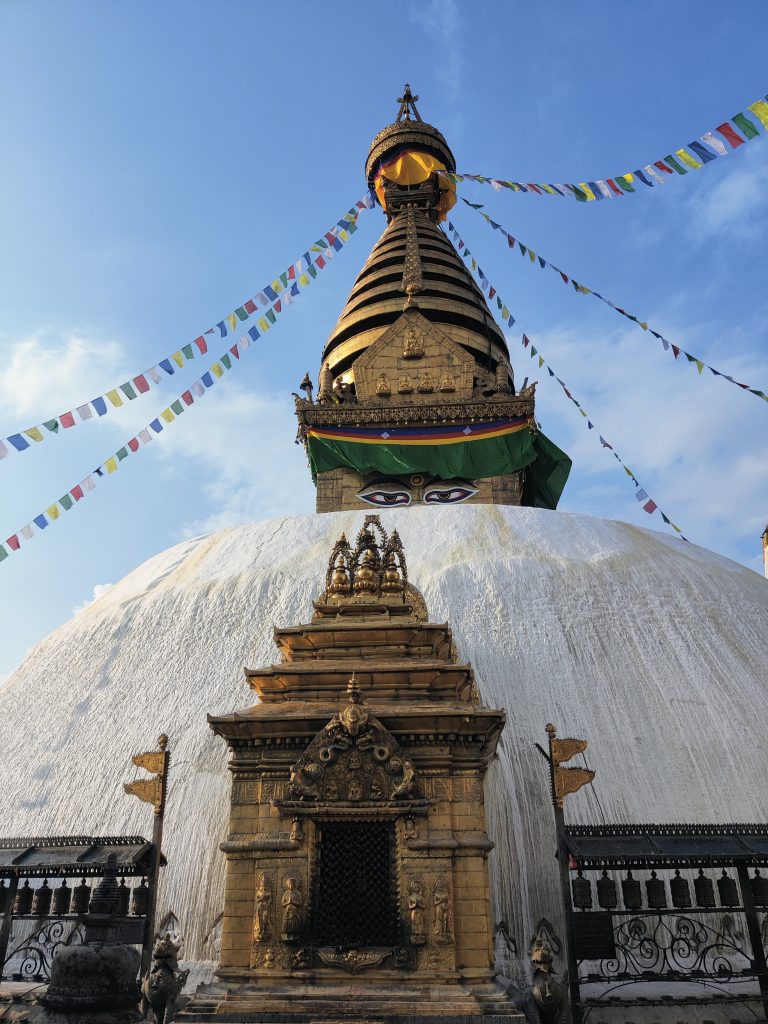 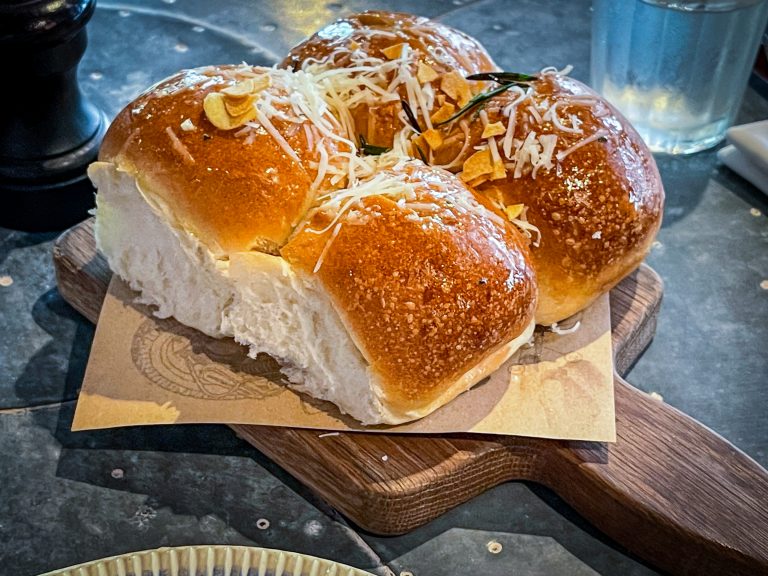 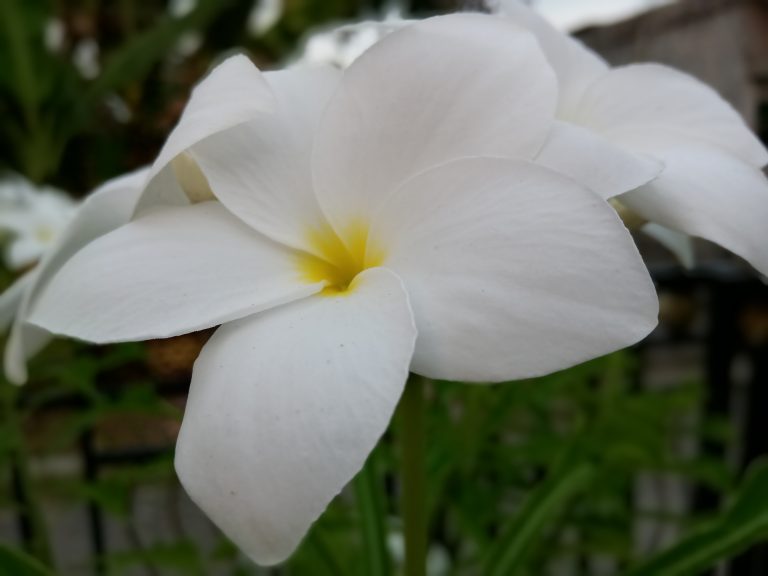 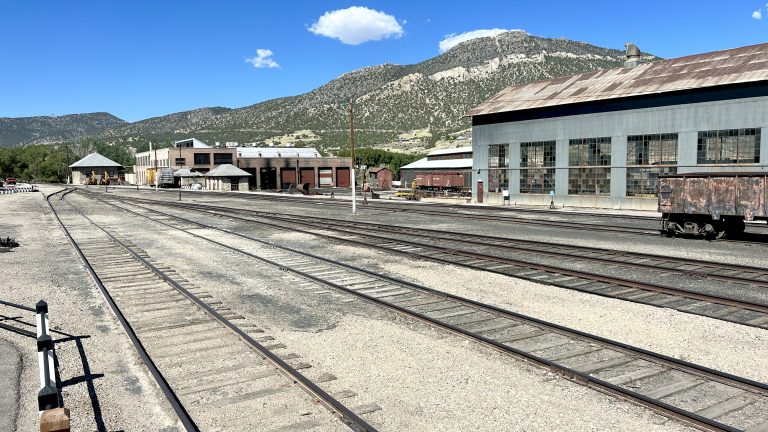 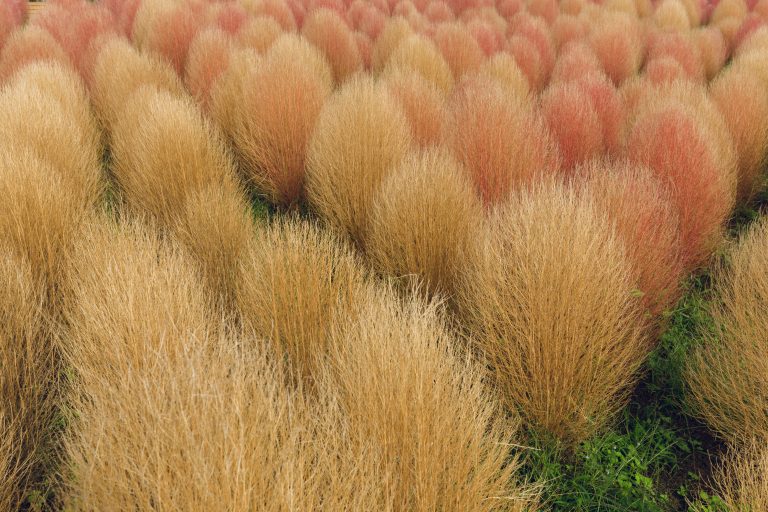 I put these two together because of how tightly together they’re tied. Any time I see a Nature photo, chances are at about 90% that it’s going to be tagged “Blue, Green, Brown“. Those are the colors of our world. Add in Gray for cloudy skies and it explains why Nature dominates the Most Popular Categories. Case in point:

This was a global event that happened in August, and we did a push to get people to upload photos from their part of the world. All in all it went quite well, and we did a blog post about it, where you can see some of the photos that came from that specific event.

It’s been a delight from the very beginning. Sure, there are 620 rejections, but I would venture a guess that none of them were deliberate attempts to get around the rules. I have about a dozen rejected photos I’ve uploaded myself.

We also haven’t a single “objectionable” photo yet. No one has been a jerk. At 5000 photos I find that to be impressive.

Our moderation team could use a few more people, but we’ve been able to keep up just fine. The reasons we don’t have more on the team are many, mostly legal. There are far more obstacles than I would ever have imagined, and some very smart people are working hard on it. We’ll get there at some point. Until then we rarely get above 50 unmoderated posts, and we’re often at zero (or five of the most recent moderator photos and they can’t moderate their own).

I’ve been thoroughly impressed with the quality of the photos being submitted. The fact that a majority are from phones is a testament to the quality of modern phone cameras.

I’ll be curious to see if takes another eleven months to get to 10,000 photos. My guess is that we’ll get it about June. We’ll see.

If you haven’t taken part, please do so! It’s fun, easy, and a great way to get into WordPress contribution.

For those of you that already have uploaded, thank you very much.

Photo Directory Team Meetings are held on the first Friday of every month at 14:00 UTC in #photos on Slack.

218 people have pledged time to contribute to Photos Team efforts! When looking for help on a project or program, try starting by reaching out to them!