Check out our current COVID-19 guidelines for in-person events!

In April, we organized the first do_action Event in Switzerland – the second in Europe after Bristol. We – Haptiq, a small design shop from Zurich – organized the event with the great help of other members of the Zurich MeetupMeetup Meetup groups are locally-organized groups that get together for face-to-face events on a regular basis (commonly once a month). Learn more about Meetups in our Meetup Organizer Handbook. Group. I’d like to share some of the things we learned along the way.
It was just before WordCampWordCamp WordCamps are casual, locally-organized conferences covering everything related to WordPress. They're one of the places where the WordPress community comes together to teach one another what they’ve learned throughout the year and share the joy. Learn more. Europe last summer, when I first read about do_actiondo_action do_action hackathons are community-organised events that are focussed on using WordPress to give deserving charitable organisations their own online presence. Learn more on doaction.org. Hackathons. We were already talking about the possibilities of organizing one in Switzerland and whether it could work here as well, when we saw that Sasha Endoh, who was organizing the first do_action in Montreal at the time, was giving a talk about “WordPress for Nonprofits”. Of course we attended her presentation and talked to her afterward. It didn’t need much to convince us: Half an hour later we had filled out the organizer application and after a few weeks, we were on a call with Hugh Lashbrooke, our contact on the Community Team. 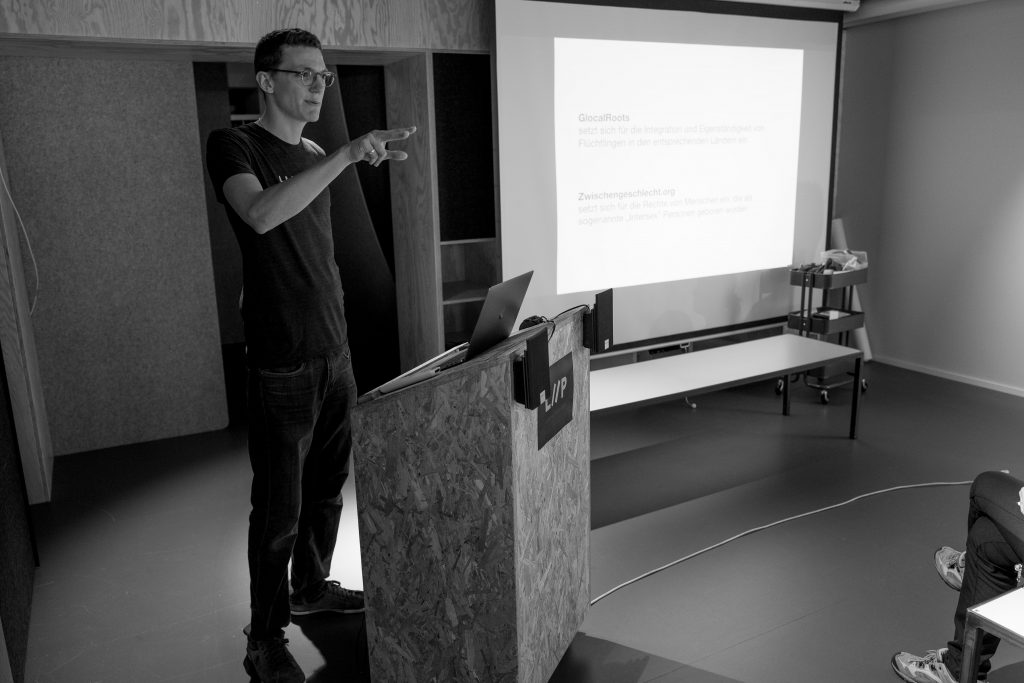 Welcome address and introduction of the two nonprofits.

We already had some experience organizing events, both as co-organizers of WordCamps in Switzerland as well as for local WP meetups and Florian as team lead for photography for WCEUWCEU WordCamp Europe. The European flagship WordCamp event., but to take the lead on a new event, that happens for the first time, still brought some new challenges with it, and there were some things we learned.
Here’s a little recap of what went well, what didn’t and where we hope to do better next year.

As we have a very lively and well connected community in Switzerland, it was pretty easy to get a group of people committing to be volunteers for the day. We ended up having seven volunteers working for two projects, which was  about what we aimed for. 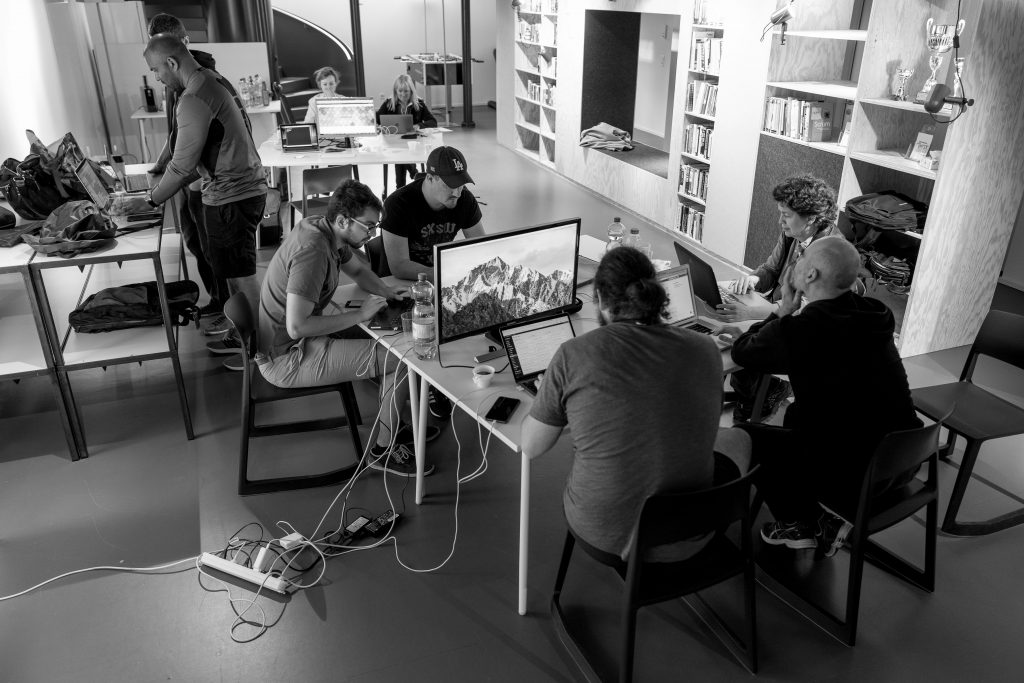 It’s only called a Hackathon with messy cables everywhere, right?

The two nonprofits were a good fit. One of them had already done a lot of work (by learning everything from scratch from YouTube, which still amazes me). She mainly needed advice and had lots of questions about various tasks she couldn’t get to work herself, like installing a donation pluginPlugin A plugin is a piece of software containing a group of functions that can be added to a WordPress website. They can extend functionality or add new features to your WordPress websites. WordPress plugins are written in the PHP programming language and integrate seamlessly with WordPress. These can be free in the WordPress.org Plugin Directory https://wordpress.org/plugins/ or can be cost-based plugin from a third-party or small design changes etc. This made the decision to put most of the volunteers on the other team easy, as they needed a new site built completely from scratch. Also, we had one person as a project manager, who oversaw both projects and I was switching between projects as well to help out where needed.
For the location, we were lucky in that we could use the place we usually have our meetupsMeetup Meetup groups are locally-organized groups that get together for face-to-face events on a regular basis (commonly once a month). Learn more about Meetups in our Meetup Organizer Handbook. at, which is the “Liip Arena”. It’s a large room in the basement of their agency, which gave us more than enough space for ten people. Also, we got it for free, which was awesome! If you organize a do_action, I’d strongly suggest to just try and ask kindly, many organizations happily support such things, as long as it’s Open SourceOpen Source Open Source denotes software for which the original source code is made freely available and may be redistributed and modified. Open Source **must be** delivered via a licensing model, see GPL. and not for profit! 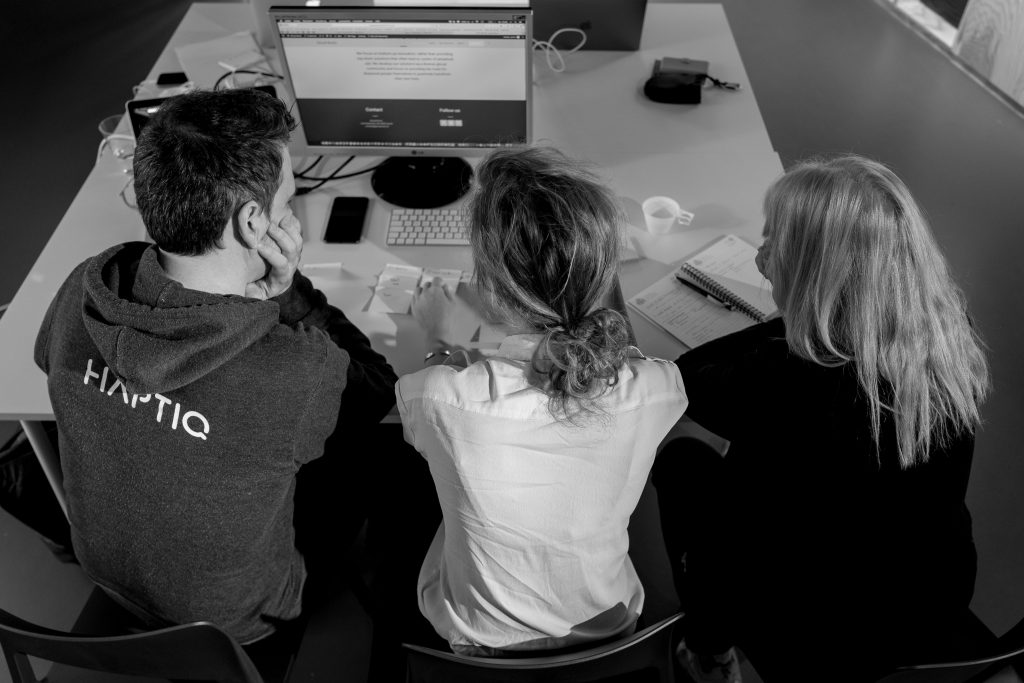 What we could have done better

Basically, the whole communication from our side before the event was a huge mess, which was completely my fault. We startetd by setting up the website, fixed a date and the location. Then, with the beginning of the new year, new projects piled up and we were suddenly busy keeping our agency afloat and the do_action event went into the background a little.
Someday mid-February – way too late – I basically cried for help in our WP Zurich Slack channel and immediately got three to four people, who were glad to help out and asked for what needed to be done. That was really great and I should have done that much much earlier!
With no time left for PR, and not a single application from a nonprofit yet, I was quite sure that we would have to cancel or postpone the event. In a last burst of desperation, I started randomly googling around for nonprofits and just cold-emailing them directly, asking if they wanted to participate. This, in the end, brought us the two nonprofits we finally got signed up for the event.
Finally, we had two nonprofits registered, some volunteers and a nice location, but it was already mid-March and only two weeks left until the date of the event. We decided to confirm those organizations, but moved the date out a month to end of April. That way we had more time to prepare everything and get some information about what they need and so on.

As the event took place on a Saturday (which is good I guess, so no one has to take a day off), the Liip Offices were closed. We got a badge to access the arena, but not the rest of the building, especially the kitchen. This is not a problem per se, just make sure to plan accordingly and bring everything you need, from bottled water to your own cups for water/coffee and (probably most important) a coffee machine. For lunch we ordered pizza, which was kindly offered from the WordPress FoundationWordPress Foundation The WordPress Foundation is a charitable organization founded by Matt Mullenweg to further the mission of the WordPress open source project: to democratize publishing through Open Source, GPL software. Find more on wordpressfoundation.org. – thanks again for that! 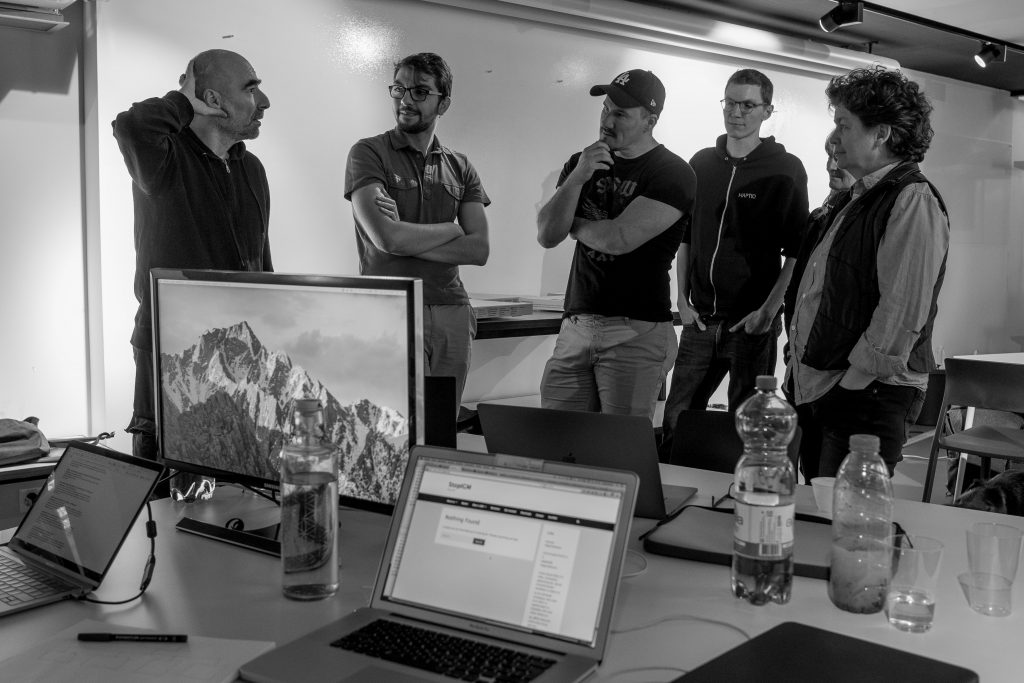 The two projects we helped building:

Glocal Roots
Helping refugees build connections and get help to integrate in their host communities.
StopIGM
Work to help people who are born as intersex persons and to spread information about genital mutilations on children.

All in all, if you think about organizing a do_action event in your city, I can highly recommend it. Hugh was very helpful, as well as Sasha Endoh, and both provided us with all the information we needed and helped us set up the event. Thank you both!
We already have some ideas for another one next year and the feedback we got gave us confidence that there’s a need for such a charity hackathon in Switzerland!
You can find our recap (in German) together with an image gallery with some more photos in our blog. 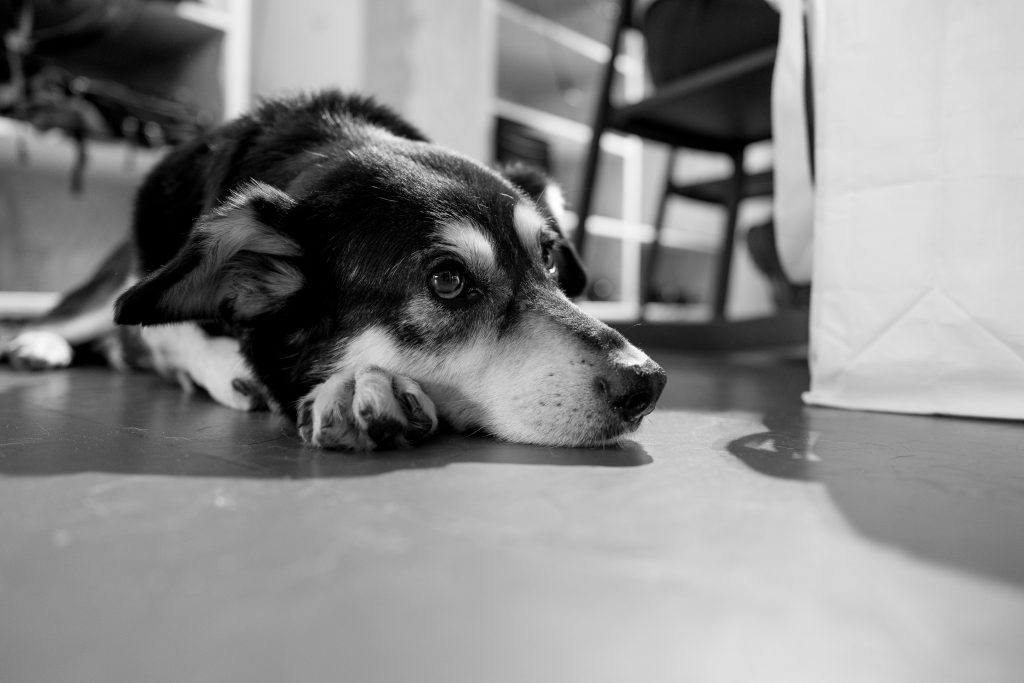 Our four-legged helper from Team Stop-IGM

UPDATE: Check out our latest COVID-19 guidelines for in-person events.

1884 people have pledged time to contribute to Community Team efforts! When looking for help on a project or program, try starting by reaching out to them!